Ravens of the Tower decide to hop it in Brexit exodus shock. 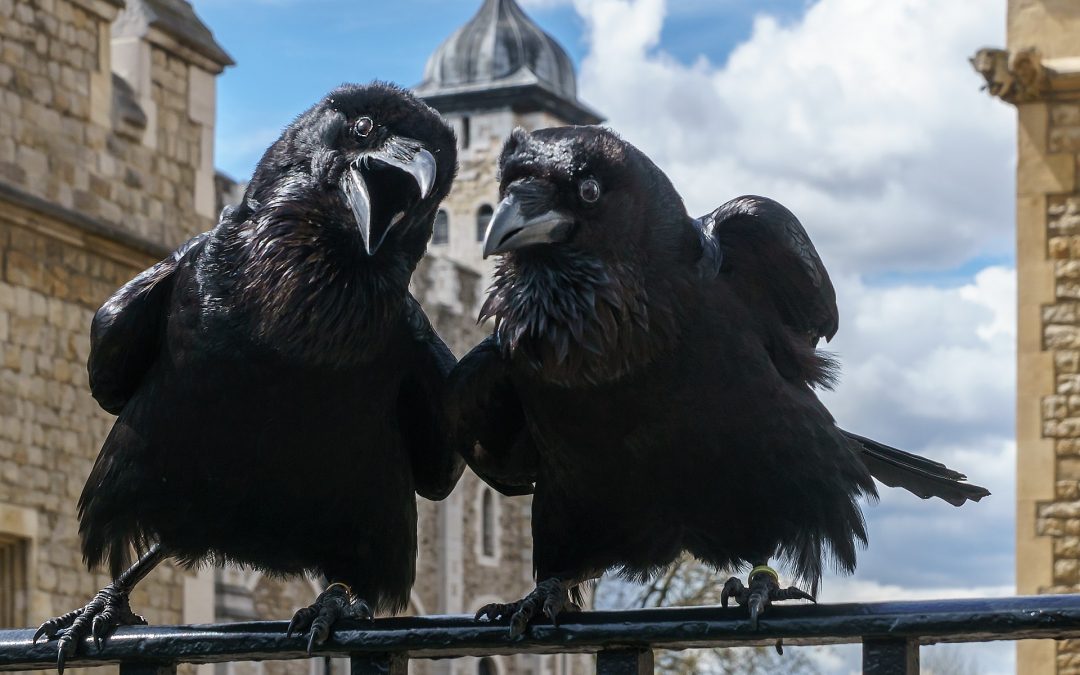 Yeoman warders at the Tower of London were scratching their their heraldic tunics and fearing for the future after confirming that the Tower’s ravens were the latest British institution to turn their back on the country ahead of Brexit.

“We’re all quite devastated, as you can imagine,” said a warder, Terry Leadbitter, 54, from Bow. “I voted to Leave myself but I didn’t know what I was voting for. I never thought it would come to this. I always believed the ravens would be here.”

By tradition, the ravens at the Tower are believed to protect crown and country. Convention says if the birds are lost or fly away, the Crown will fall and Britain with it.

Speaking on behalf of the group, one of the birds explained that they had reluctantly decided that since the country was on the verge of disintegrating, there wasn’t much point being a symbol of permanence and continuity.

“We were always a bit of a token gesture anyway,” it explained. “And recent events just make us look a bit stupid. There’s no point providing a service that no one wants or appreciates. What’s good enough for James Dyson is good enough for us.”

“It would be great if we could get another castle gig,” said one of the birds, possibly the same bird. “We’ve had a couple of interesting offers, one from a US billionaire with a replica castle in Iowa, and the other from the Duchy of Liechtenstein.”

The producers of ‘Game of Thrones’ are believed to have been in touch also.

Being unable to fly, the ravens were last seen walking towards Tower Hill tube station en route to catching a Eurostar out of Saint Pancras.

“It’s been fun while it lasted,” said the bird. “But to tell you the truth, most of us are from Slovenia. There just weren’t that many native ravens willing to put up with the hours and having their wings clipped.”