The last hurrah. But nobody is cheering 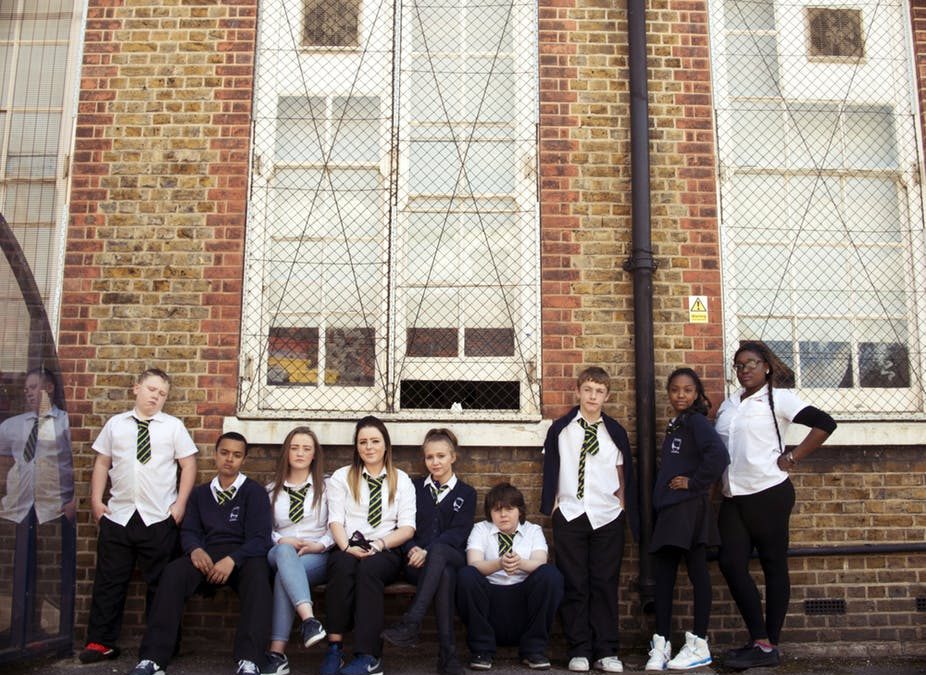 It’s hard to believe that there was ever a time before Brexit, when progressives like myself would routinely rail against the bad faith and dishonesty of the Tories and their blasted austerity policy. But yesterday’s Budget rolled back the clock to the smoke-and-mirror, bad old days of Osborne and Cameron, where the Chancellor would routinely give an inch with one hand, whilst simultaneously taking a mile with the other.

First, and most important, Britain is in crisis even without Brexit. Brexit is the whirlpool of dumb and dumber sucking all energy and attention from the state of the nation discussion, but the tragedy is that Brexit will only make a bad situation worse and all the while distracts us from what is really important, namely holding to account the Conservative government and its malign policies.

Listen to ‘Today’ on Radio 4 on any given day and you are pretty much guaranteed to hear the latest news about one public service or another facing a desperate shortfall in funding. This morning’s snapshot of broken Britain was the number of children being excluded from school, which has risen by 50%. One of the primary reasons for this is the pressure on schools to maintain and improve their position in league tables, which encourages them to exclude children who are disruptive in lessons and thereby likely to lower the GCSE performance of the overall cadre.

But is this fifty percent increase in exclusions because we suddenly have a generation of “bad kids”? Of course it isn’t. The reality is that schools are struggling to cater for the growing numbers of children with complex needs. Child poverty is increasing, as are mental health issues arising from the pressures on families: the number of children in need of social services assessment has more than doubled since David Cameron took office.

In reality, what we see are children with special needs from vulnerable families being made the scapegoat for government cut backs. Excluded children are four times more likely to be from the poorest homes and eight out of 10 of them have a special education need or disability (SEND). Schools and councils are underfunded and under-resourced to cope with these children: off-rolling and excluding them is a blunt and brutal method of making the problem go away. As a sign of the desperation this situation is causing, families representing two boys with special educational needs are taking the government to court over SEND budget cuts, whilst Tory-run Surrey is facing a judicial review of its plans to cut £20 million from services for disabled children.

And where do many of these excluded children end up? In Pupil Referral Units that are themselves being budget squeezed, or out onto the streets and into the arms of gangs and criminals where a life of abuse and prison beckons – a Ministry of Justice study in 2012 found 63% of excluded pupils end up in prison. The future social and economic cost of abandoning these children vastly outweighs the funding required to provide them with care, compassion and understanding. The right wing mob jumps on the bandwagon of Islamophobia after abuse scandals like Rotherham or Rochdale without stopping to think about the social and economic neglect that made those children vulnerable in the first place.

Across the land, local councils are close to bankruptcy and it’s not ‘spend, spend, spend’ Labour-led authorities leading the way. Instead it’s Conservative-controlled shires like Northampton, Somerset, Surrey, Norfolk and Lancashire, which formerly boasted about their low council tax rates and harped on about Labour ‘profligacy’ that are now barely functional.

That’s why the Chancellor’s boast that “austerity is coming to an end” is little more than yet another cheap and bitter taunt from the “haves” towards the “have nots”. The spending increases he announced yesterday will – at best – simply plug holes in the rotting framework of public services. They are, as Jeremy Corbyn rightly said, a drop in the ocean of what is needed to recover the lost years of Tory misrule. Any incoming Labour government will need a generation to fix what the Conservatives have destroyed, simply to return us to where we should be. The Institute of Fiscal Studies estimate it would take £19 billion of extra spending in 2022-23 to achieve even a minimal definition of ending austerity. That’s not what we got yesterday. Three-quarters of the £12 billion in welfare cuts announced in 2015 remain government policy.

There are no immediate fixes to address the needs of vulnerable children, the elderly or those struggling with long term illness. All the boarded up day centres, shut down youth clubs and struggling care homes cannot be instantly restored and reopened. Without trained and skilled professionals, who will make the visits to problem families and those who need care at home. How will working families cope as childcare costs spiral in the face of rising demand and insufficient supply? And how to reverse the butchering of public institutions and facilities like parks, libraries and museums? Austerity is a like violent scar tattooed across our back that will remind us of this government for years to come.

And even as he congratulated the British people for bearing the awful brunt of his government’s ideological quest to remodel the state, the Chancellor was still rewarding those who need no reward, at the expense of those who have paid dearly for it. Philip Hammond’s tax relief concessions will benefit the richest five percent of families significantly more than the vast majority of ordinary working families. And from April next year, millions of British households will be worse off as a result of cuts in working tax credits announced in 2015. These aren’t the idle, feckless scoungers of Tory mythology, but hard working families, often with several jobs, unable to earn a living wage whilst corporations like Facebook announce billions of UK profit on which they pay next to no tax. The £400 million online shopping levy is like putting salve on a gnat bite whilst blood haemorrhages from an open wound. There is to be no deflection from the long term mission to shrink the state, deregulate and open up the public sector to privatisation, whilst forcing workers to accept reduced working hours, salaries and benefits. The claws may have been retracted but the teeth remain.

The Tory economic miracle is simply another falsehood repeated endlessly until it seems true. Yes, the deficit has come down, but debt remains high because the economy has not recovered its growth trend from before the financial crash. And growth will remain marooned at the bottom end of leading industrial nations. Even in 2023 the OBR only expects growth of 1.6%, a lower medium-term growth rate than almost all forecasts made since 1985. Economic indicator after economic indicator highlight that things are getting better but only in what Paul Krugman defined as “better in the way that stopping hitting yourself in the face with a baseball bat makes you feel good”.

Without tax rises or stronger economic performance, yesterday’s budget was little more than a firework bursting over a darkening sky, a last hurrah for a failed and flatlined government. Britain is broken and Brexit looms.  Nobody is cheering.