Brexit. An own goal? 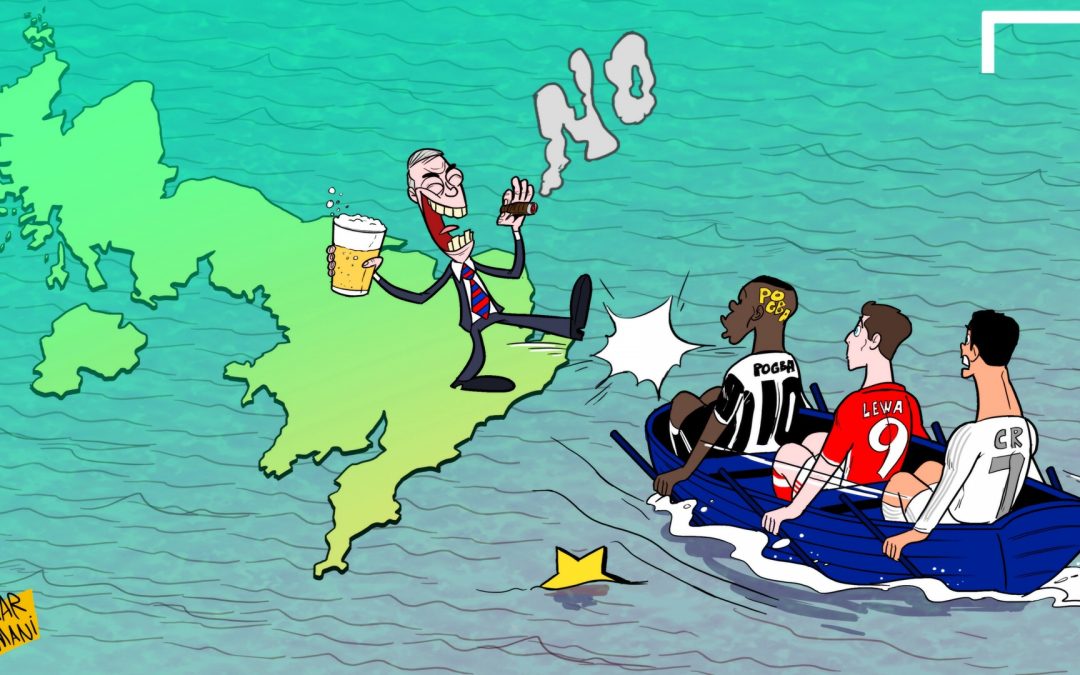 I was watching Liverpool play Manchester United recently when it struck me that the comparison between English football in 2016 and the domestic game in the 1970s was a pretty good metaphor for Brexit.

Look at the Premier League today. It’s the ultimate, international service industry.  It features some of the best players and coaches from across the world, attracts multi-billion pound levels of funding from investors, and delivers glamour, celebrity and profit on a scale unimaginable in the past.

Compare that to the old First Division, circa 1973, the year that Britain joined the European Economic Union.  Quagmire pitches with players hacking lumps out of each other as they laid claim to the patch of marshland masquerading as the centre circle.  If you’d have rounded up the police horses and brought them inside the ground, you could have re-enacted the Civil War.  Decrepit stadiums with prison style fencing, awful food, toilets that stank and large sections open to worst the elements could bestow.  What money there was came from local big-wigs, cigar smoking impresarios in polyester suits and sheepskin coats, who regarded the football club as their personal fiefdom.  So few foreign players plied their trade in these islands that the ones who did seemed like migratory birds forced to make an accidental landing on their journey to somewhere, anywhere, warmer and better.

English football in the 1970s was tribal, parochial and mostly crap.  And yet now some people regard it as a kind of golden age. It was a man’s game, they say, on and off the pitch. You could stand on the terrace and the cost of going to a game was affordable for the bloke on the street, with change left over for a pie dinner and a pint on the way home.

The players were more accessible and managers weren’t afraid to speak their mind.  Look at Cloughie!  Look at Georgie Best!  Look at how it’s all changed for the worse now that teenage wannabes and their grasping agents can bank such colossal wealth for achieving so little.  Now balance sheets and the product matter more than the passion on the pitch.  Now that corporate sponsors crowd out the ordinary fan and, worst of all, now that clubs are leaving their tribal homes and relocating to ampitheatres of prawn sandwiches and cheap white wine.  Even the retired hooligans get in on the act via the low budget documentaries they show on Men and Motors, pot-bellied middle-aged taxi drivers reminiscing about smashing up trains in Pringle jumpers and Sergio Tacchini shell suits.

I can be as nostalgic as anyone for football back then. Partly out of nostalgia for my childhood and partly because my team, Liverpool, always won.  But were things better then?  Only if you suffer from a selective, sporting amnesia. When it comes to football, the past was never a foreign country.  Watching one of those golden games they occasionally run on Sky is like sitting through the footballing equivalent of Jurassic Park.  The pace of the game is so pedestrian that at times it’s like watching a slow motion replay; seasons change in the time it takes for the action to unfold.  Old school hard men, with nicknames like Chopper, can make two footed assaults on their opponents and escape with little more than a half-hearted finger wagging from the referee.  Brian Moore intones that “so-and-so has taken a bit of a knock” as they writhe on the ground before standing up and playing the final twenty minutes with a broken leg.  To get booked in 1973 more or less required you to commit manslaughter.  And every now and then, someone (usually Glenn Hoddle) did something extraordinary, a vision of footballing future that stood out in much the same way that time travelling aliens stood out when materialising above the Pyramids in 2000 BC.  And during the half time interval, studio pundits puffed on cigarettes, shook their heads and bemoaned Hoddle’s inability to grapple in the mud as the clinching proof of his ineffectiveness.

Back in the 1970s, you didn’t need skill to be a rated as a great footballer – after all, who needs experts – you just needed brute force and ignorance.

It’s a sobering thought when you look at what happens when English football strips away all that internationalism and continental sophistication and is asked to stand on its own two feet against the rest of the world.  We get turned over by Iceland in Euro 2016.  Iceland, with its population of just 330,000, roughly the size of Coventry (56% Leave).  If they can do that to our footballers, just think what they’ll do to our fish.  Let’s hope this isn’t a metaphor for Brexit now that football’s coming home.