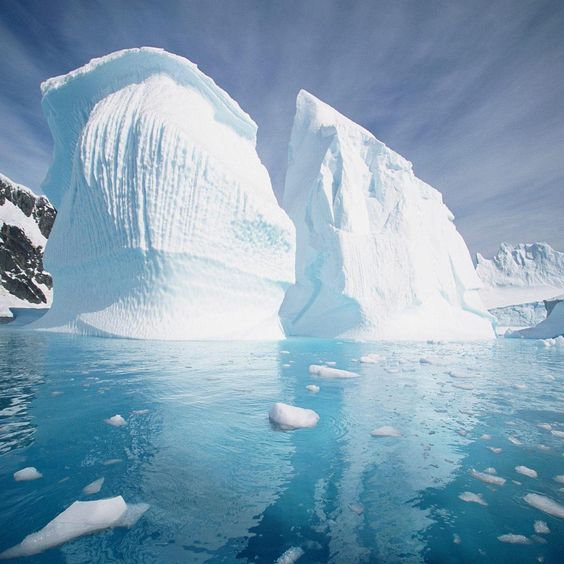 HPE and its LTO Ultrium partners, IBM and Quantum, have just published a report and a press release to support new data regarding tape media capacity and shipments.

The unit growth is less rosy on the face of it. Bigger tapes mean fewer cartridges and some commentators have ignored the capacity trend to seize upon this as evidence of the imminent demise of tape.

Personally, I think this is an exaggeration. If you look at the data, it’s true that LTO tape units are fading from the heights of 2008, but the demise is not steep and dramatic. I believe it can be explained by the transition to larger tape cartridges and installations. There is still considerable support and investment in tape and I think good grounds for optimism that tape will continue to be the ideal storage medium for digital archiving.

It’s simply a fact that there’s nothing on the horizon to match tape in terms of cost of ownership, scalability, environmental considerations, widespread industry support and durability.

It’s on that latter point that I return to my heading.  We face a sigificant challenge as a civilisation to preserve and maintain content that has only ever existed in digital form.  From the most mundane online form to an iPad masterpiece by David Hockney, increasingly colossal quantities of unique electronic content is created, used and then needs storage for the future.

Disk is a good storage medium for data that’s still in everyday use because it enables users to access and read/write information very quickly.  But disk is a hugely expensive and inefficient medium for storing petabytes or even exabytes of “cold” data that may only ever be accessed infrequently.  Factor in the costs of power and cooling and independent research suggests disk is six times more expensive than tape over a ten year cycle.  Meanwhile, optical technologies like DVD or Blu Ray simply cannot scale to match tape’s capacity roadmap or infrastructure in terms of hardware.  The cloud?  The cloud is just an abstraction for servers, networks, arrays and yes, tape libraries.  Data sent into the cloud has to be stored somewhere.  Most mainstream cloud companies, including Amazon and Google, use tape.

HPE and leading analysts like ESG recognise that tape archiving will have a critical role to play in the next decade as our digital content store reaches proportions that are almost unimaginable.  That’s why the LTO Ultrium roadmap is committed to delivering 120 terabyte (TB) cartridges by the time the format reaches Generation 10 in the early 2020’s.  To put this in context, the latest LTO-7 tapes, shipping since the end of 2015, can ‘only’ hold 15 TBs each.  The engineering challenge to scale the capacity of the media in just a few years is prodigious but it’s necessary because our digital universe is undergoing its own big bang of expansion!

Contrary to any misconception that tape is unreliable, slow, and simply overlooked as a modern storage technology, ESG is pleased to report that LTO tape is thriving and has a bright future in organizations of all sizes, including some of the largest public cloud providers on the planet.…. Nothing is more cost-effective, reliable, and energy-efficient for long-term data retention than a tape in a library slot or on a shelf, and it continues to play a key role for organizations across the globe. Isn’t it about time we embrace the renaissance of tape and leverage the innovations that make it ever more useful?” (from LTO for the next-generation data center)

For additional information, see my other, recent articles: