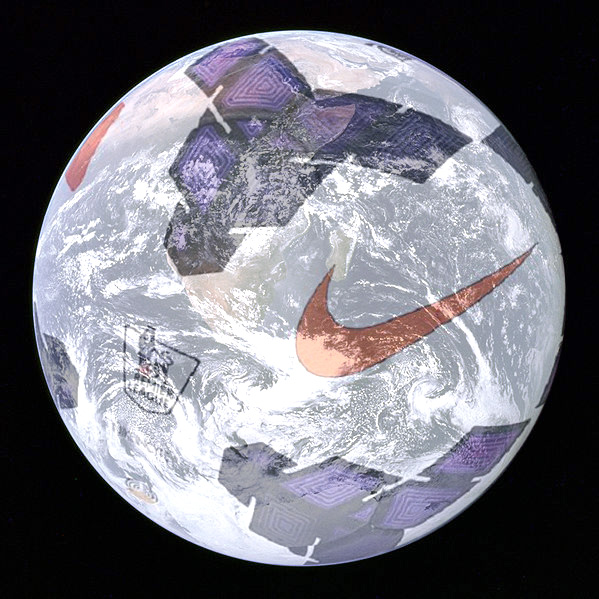 Apparently attendances on Liverpool’s Far East tour are well down on previous years.  On the one hand, I suppose I should be bothered. Attendance figures are a beauty contest and we don’t seem to be this year’s queen. Plus, I suppose the club needs the money from these ‘lucrative’ overseas tours and fewer bums on seats means Jordan Henderson might have to make do with silver, not gold, alloys on his new Ferrari.

But on the other hand, I could care less about the Premier League hawking its wares around the globe. Everything that is wrong with the concept of ‘sport as a brand’ is contained in the assertion that “if you get some big names in then the club will be more popular again”. Malaysian fans have every right to live and breathe their club if it happens to be Liverpool, but if the only reason half the people are there is because they got a free voucher for a Subway and a chance to win a motorbike, the purist in me thinks they shouldn’t be there anyway.  If you want light entertainment and a raffle, go to the cinema, or better still, the bingo.  If your loyalty switches based on whose name is on the back of your replica kit, you’re not a fan, you’re a fashion victim.

At some point in the not-too-distant future, the infamous ‘39th Game’ of the Premier League is going to be a reality.  But whilst I have no problem with overseas fans being given the chance to watch and support an English club pre-season or on television, I think there’s something fundamentally wrong with making the Premier League a global competition in the literal sense.  Take the “North London derby”, for example.  The clue is in the name.  Remove it from its roots and perform it in front of a crowd with no emotional or cultural stake in the contest and all you have left is spectacle and semblance.  It’s like skiing in Dubai.  You can do it but you don’t return home and claim to have been on an Alpine holiday.

It seems to me that the Premier League is one step away from becoming Harlem Globetrotter exhibition fodder, sold to the highest bidder, splendid times guaranteed for all.  At which point, we should remember that the atmosphere and excitement is all so very fake, a sporting Magic Kingdom, its twinkling lights and fairytale spires a mockery of the bastions of tribal tradition, obdurate and faithful, gradually falling into ruin back home.