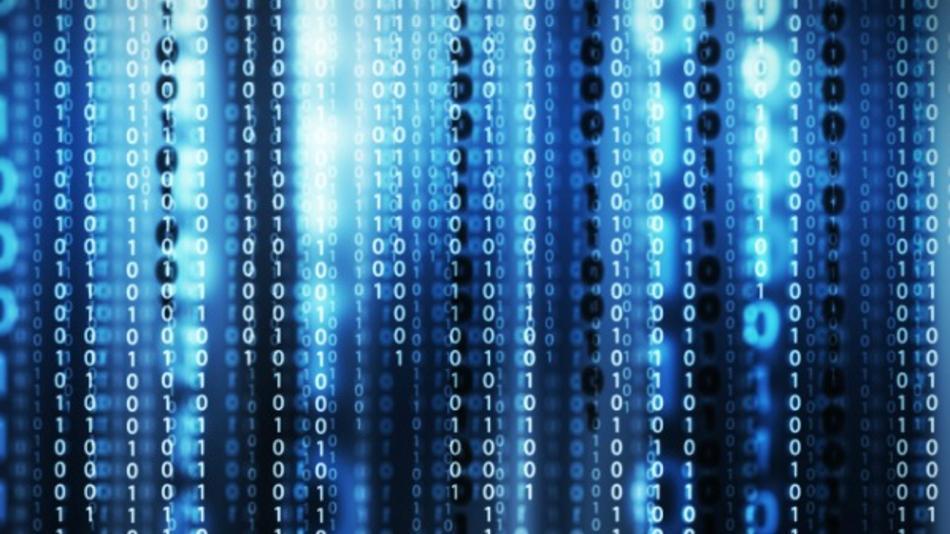 This blog post first appeared on the HP Storage ‘Around the storage block’ blog site where I am a frequent contributor.  It has just taken me a bit of time to post it on my personal site too. Better late than never!

Back! But did it ever go away?

As you can tell from the title of the article, the subject of today’s blog is storage media, more specifically storage media market trends. Yes, I know what you’re thinking. Storage media. Yes, tape storage. Your eyes are becoming heavy. You feel a sudden strong impulse to either sleep or click the back button. But wait! Don’t do either of those things! Before you turn away thinking that you’ve heard it all before, I encourage you to stay and read further.

First of all, there are some genuinely interesting and quite breath-taking statistics that I’d like to share with you, which justify the somewhat provocative heading. And secondly, in the second part of this blog that I’ll publish next week, you’ll be able to witness HP storage media being used in a way I guarantee you’ve never seen before.

An all-time high in the demand for tape

“The unstoppable rise of tape” is a bold statement but it’s simply a fact that today we are using more new tape storage than at any point in history.”*

“New“ is the key word in that sentence as I’m referring specifically to the capacity of data cartridges sold and shipped in the final three months of 2014.

Capacity of Global Tape Media Shipments, All Vendors Since 2002

Needless to say, there are plenty of commentators who refuse to acknowledge the truth of this statistic. But I sometimes think the argument about the future of tape is similar to a tug of war between identically matched teams, with both sides well and truly dug in and very little movement either way. The anti-tape lobby has been predicting the demise of tape so loudly and often that if repetition alone could make it happen, tape would have vanished years ago. And the pro-tape brigade lines up in the opposite corner and tenaciously rebuts every argument from the disk, flash and cloud lobby. It’s a stalemate that neither side has been able to break. And, even though I’m a stalwart defender of the tape faith myself, I can’t help but think we’re all missing the

In my opinion, there really isn’t a debate about tape OR some other form of storage. HP’s vision of storage without boundaries makes that abundantly clear. Different types of storage do different things, some better than others for specific purposes. Until something comes along that is more efficient, secure and cost effective than tape at archiving epic quantities of stuff, tape is here to stay. Advocates for and against can move the football around all they like but no one is getting near the end zone any time soon. And as and when customers decide that there is something better, then we’ll all know because technology markets are brutal. We only need to compare recent sales of Blackberries and iPhones to be reminded of that. With technology, there is little room to stand on sentiment or allow products and solutions to graze in gentle

So back to that statistic I cited above. In the fourth quarter of 2014, according to new report from Santa Clara Consulting Group, the tape industry shipped 6,638 petabytes of data on new cartridges. That brought the total for 2014 to an astonishing 26,082

Let me put this into some kind of context using Facebook. Various sources estimate Facebook ingests some 2.5 billion pieces of content per day, which represents about 500 terabytes of raw data. Bearing in mind that Facebook has 1.393 billion subscribers, their user base represents about 20% of the population of

In turn, Facebook is managing a data warehouse that the company describes as being about 300 petabytes in size to store and manage the daily posts, shares and likes of a fifth of

And yet Facebook’s colossal database is only about four-and-a-half percent of the amount of tape storage that HP and others are shipping every few months. Out of sight, out of mind, it’s indisputable that we depend on tape to be the bedrock of our digital society like no other technology. Whilst new storage ideas raise storms on the surface and attract attention, tape is quite literally the oceanic depth of our content

I hope you’ll join me next week when I’ll go deeper into some of the trends that I’m seeing right now for the tape business. I’ll look in more detail at how tape usage has changed since the turn of the century when LTO first appeared and try to answer the question of whether ever-greater capacity tape cartridges inevitably point to tape’s eventual demise. And also in my next blog post, I’ll share with you a video that features HP Storage Media as you’ve never seen it before.

* Throughout this article, when I am talking about market data for tape media, I am only covering low end (DAT, DLT, VS) and midrange (LTO, SDLT) cartridges. If I could include half inch tape formats, like 3592 and T10000, the figures would be even greater although LTO Ultrium is the largest category by volume of any tape technology on the market today.