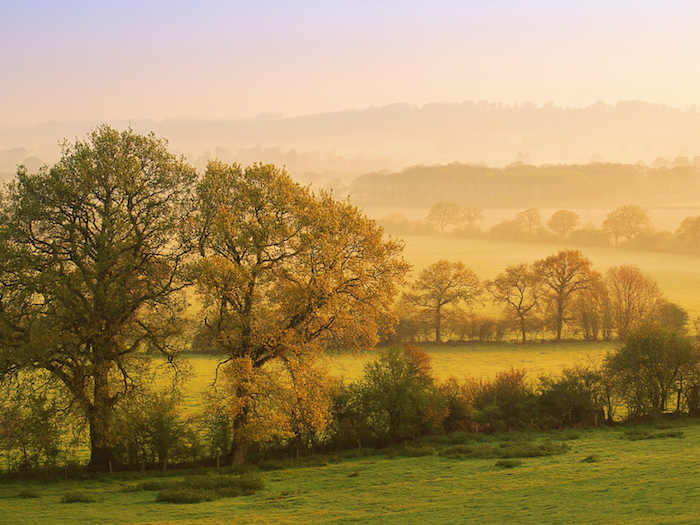 The interesting thing about flying is being able to see the division between brown and green, the weird demarcations between human ambition and nature’s conservatism, between the rapid and the hurried, and the patient and the timeless. In some places, the development seems to fade into the countryside as hills and rivers mark logical boundaries, but in others, the abrupt straight lines resemble political borders on Middle Eastern maps, hand drawn by people, arbitrary and illogical, unlikely to hold.

You can almost paint by numbers where the concrete, glass and tarmac will spread next into the nooks and crannies the planners sought to preserve, small puddles of restraint behind which the sea of green awaits, darker, brooding, uncertain. But not much time to ponder because the sketch lines rapidly become lego blocks become bustling streets and offices, and we swoop out of the bright skies, tugged relentlessly towards earth. Our tenuous cheating of gravity becomes more apparent as we descend; where once we seemed to almost hover motionless above the gently moving scenery, now we hurtle down to meet it.

With a whoosh and a roar, the wheels lower and the ground spreads wide to catch us and it is done. London’s no longer calling. We’re here!